The recent report about a collision between a drone and a commercial airliner was the first of such. The report has created panic in the aviation world, a situation which led to the realization that engineers do not have much knowledge about how a drone could damage a turbojet engine — though highly unlikely but a potentially deadly scenario.

Despite years of warnings from aviation experts, a drone reportedly struck a British Airways jet while approaching London’s Heathrow airport this past weekend. The flight landed safely and all 132 passengers and five crew were safe and sound without any damage to the aircraft.

The incident is happening as pilots around the world are reporting sighting a number of drones, often close to busy airports. 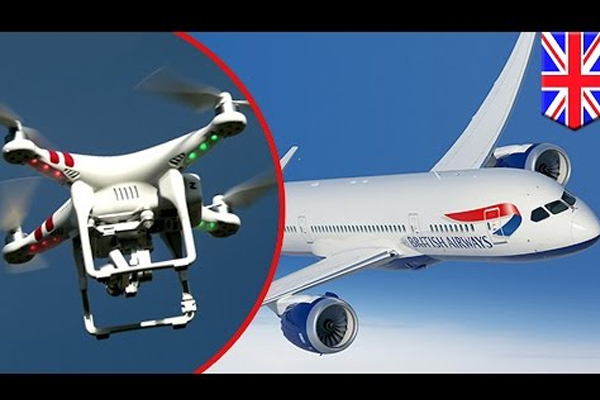 This does not come as surprise to Dylan Thomas, chief pilot of London Air Services, that the plane was able to withstand the collision without sustaining any damage. He told CBC News that the Bombardier-built Learjet he flies would likely withstand a blow from a recreational drone undamaged.

“Where the critical point comes is in the engine. If the drone was ingested by the engine, there’s a very strong chance that the engine would fail,” he said this at the company’s hangar in Richmond, B.C.

Drones are potential threat to the skies

Planes are purposely built to withstand adversity, but the fear is what would happen if a drone was sucked into a turbojet engine? 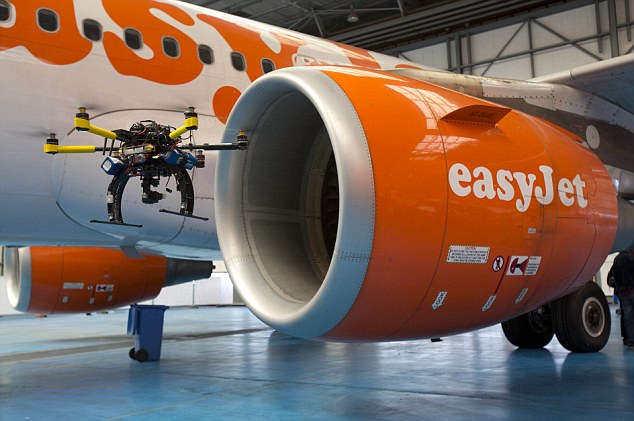 This is one question that, at least currently, is surprisingly difficult to provide answer to.

But data isn’t enough to support the claim.

“I’m concerned that it could be catastrophic,” Aaron McCrorie, an aviation enforcement official with Transport Canada, told CBC News.

“We don’t have definitive information, but I am concerned it could cause an airplane to crash.”

As expected, aviation engineers usually test for every eventuality, but the increasing popularity of recreational drones has become a major threat to both regulation and safety research.

Experts are lamenting that an experiment involving tossing drones into multi-million dollar jet engines to measure what happens is an exceedingly expensive undertaking for a feedback, and that explains why a little is known about their potential effect on aircraft.

“It’s true that there’s just not a lot of data about what could occur in that kind of situation — if a drone were to hit a manned aircraft where it is more susceptible,” says Jeremy Laliberté, an aerospace engineer at Carleton University. 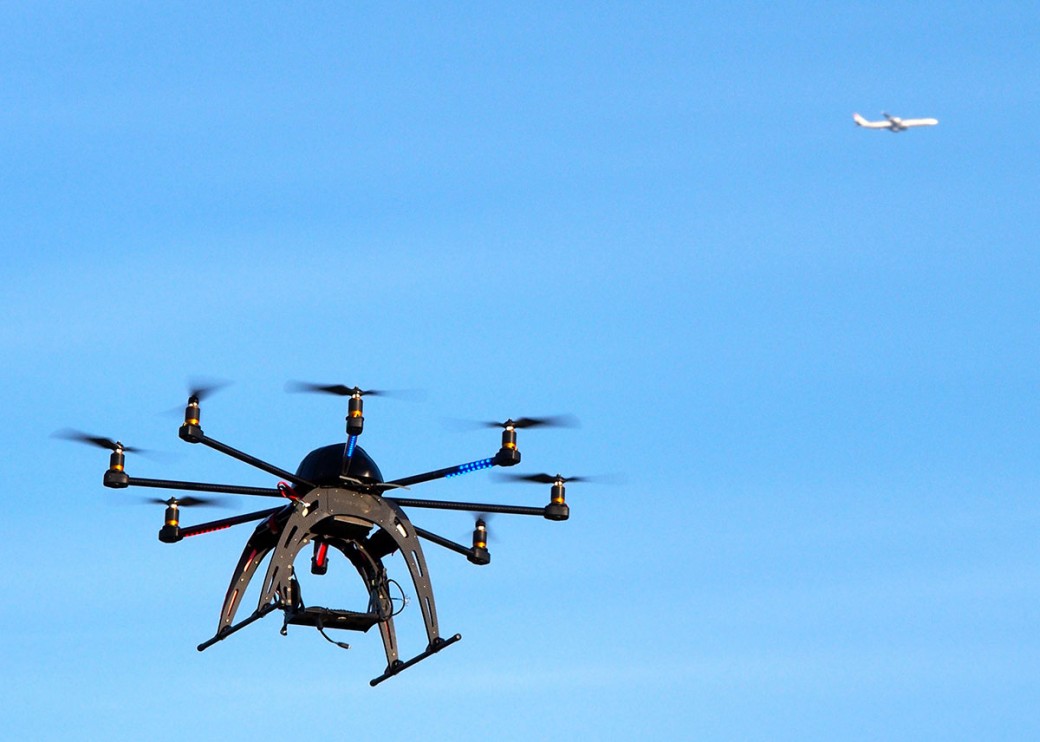 What about the impacts of birds?

A close analogy is bird strikes, which are common, particularly below 3,000 metres as planes take off and land. The dangers only come when it is from flocks of birds, especially if they’re relatively large. For instance, it was a skein of Canada geese that caused both engines of US Airways Flight 1549 to fail, which eventually led to the “miracle on the Hudson” in 2009.

While the comparison is somewhat helpful for hypothetical analysis, its value is limited.

“It’s important to remember, of course, that a bird and a drone are not made of the same things. Drones have batteries, which are flammable and volatile, and they have motors,” Laliberté says. “And it’s not clear yet how that would affect a jet engine. A bird is one thing, a drone is another.”