Given the indiscriminate use of drones and the fear associated with its security and safety threat, anti-drone technology is increasingly on top of the shopping list of public safety and military organizations at least since a drunken federal employee crashed a drone onto the White House lawn.

There are two tech companies readily available in this regard at the Navy League Sea Air Space Exposition with slightly different approaches to the challenge. The first device has already been made available to federal law enforcement and the military, while a “street legal” version is being awaited. 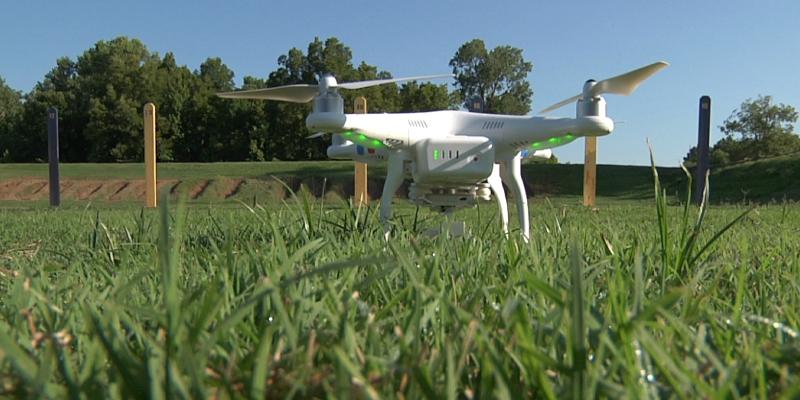 One common drone “killer” that is getting the most attention at Sea Air Space was the DroneDefender. The device developed by researchers at the nonprofit research and development organization Battelle. DroneDefender, a two-pronged drone jammer, can disrupt command-and-control signals from a remote operator or disrupt automatic GPS or GLONASS guidance, depending on which of the two triggers is pulled.

The device is powered by a small backpack and it resembles some futuristic over-under, radio-frequency shotgun-grenade launcher. With a simple optical sight target, DroneDefender has a range of about 400 meters. Referred to as “directed RF energy weapon” by Battelle, it sends out a jamming signal in the Industrial, Scientific and Medical (ISM) bands or global positioning bands in a 30-degree cone around the point of aim. 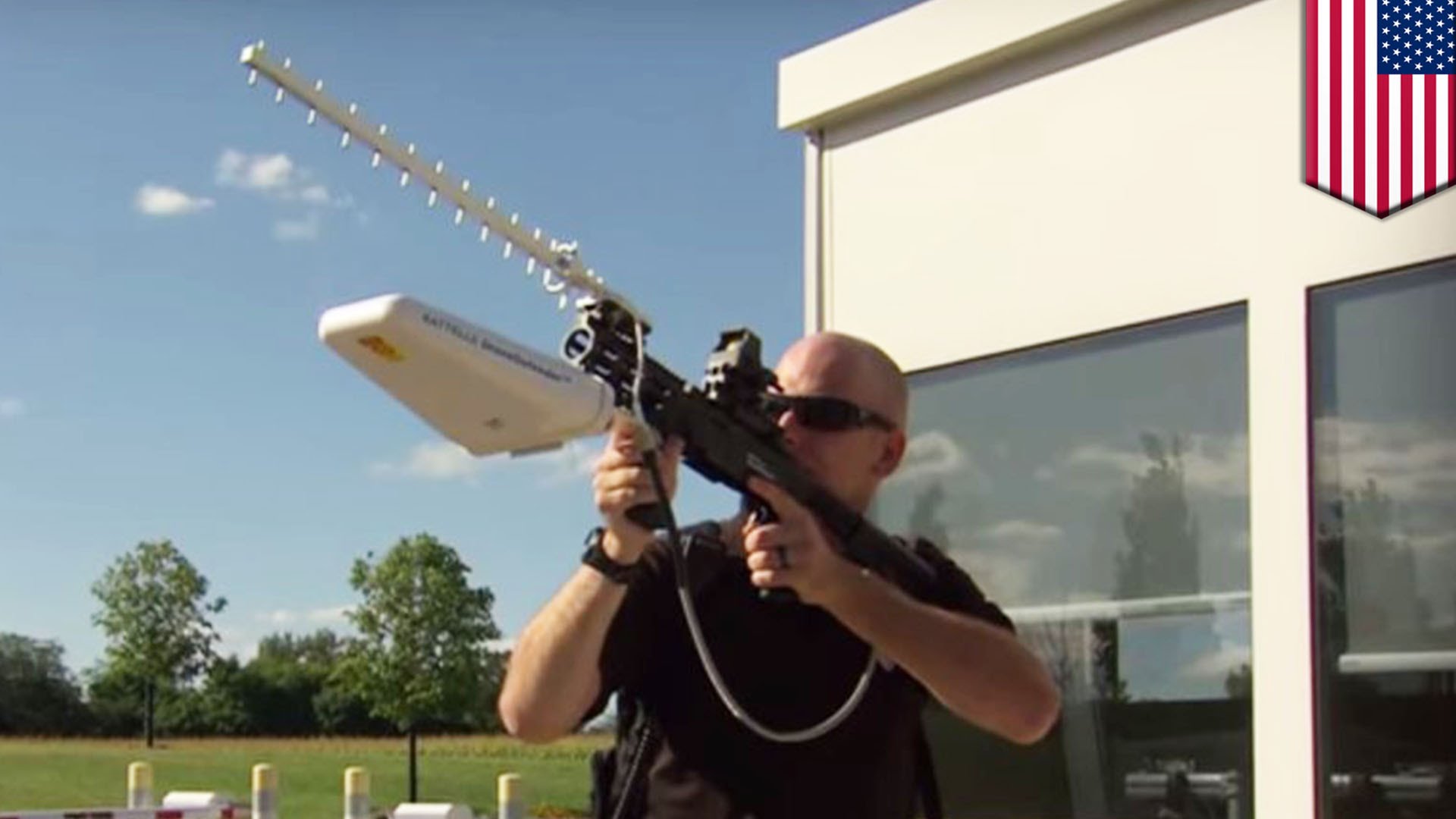 Inside the Department of Defense’s Stiletto “marine demonstrator” boat, Jake Sullivan was displaying his company’s counter-drone “gun,” the Dronebuster. Sullivan, who is the chief technology officer of California-based Flex Force, said that his company began development of Dronebuster immediately after drones interfered with firefighters in California last year. The purpose was to build something to help the first-responders and local law enforcement in their official duties.

In order to test the efficacy of the device, a version of the Dronebuster is already made available to some federal government customers. The particular device also uses broadband jamming like the DroneDefender. It is much smaller compare to the DroneDefender, and it can be aimed using optical sights or an integrated radio frequency power meter and signal analyzer. Some of the trainees can even distinguish what kind of signal is being emitted from the drone—telemetry (such as remote video streaming) or control. However, its jamming technology makes the device illegal to use in the US.

The new the development however is that a new version being produced by Flex Force is fully operating within FCC regulations. Although, it all depends on what kind of drone is being targeted, the new device may need an FCC license. The new Dronebuster does not operate on jamming C&C signals; rather it exploits the weaknesses in the drone communications protocols themselves, enabling the Dronebuster’s operator to trigger the “fly home” command on some drones and the “land” command on others. It does so by cycling through command sets for various drone systems. 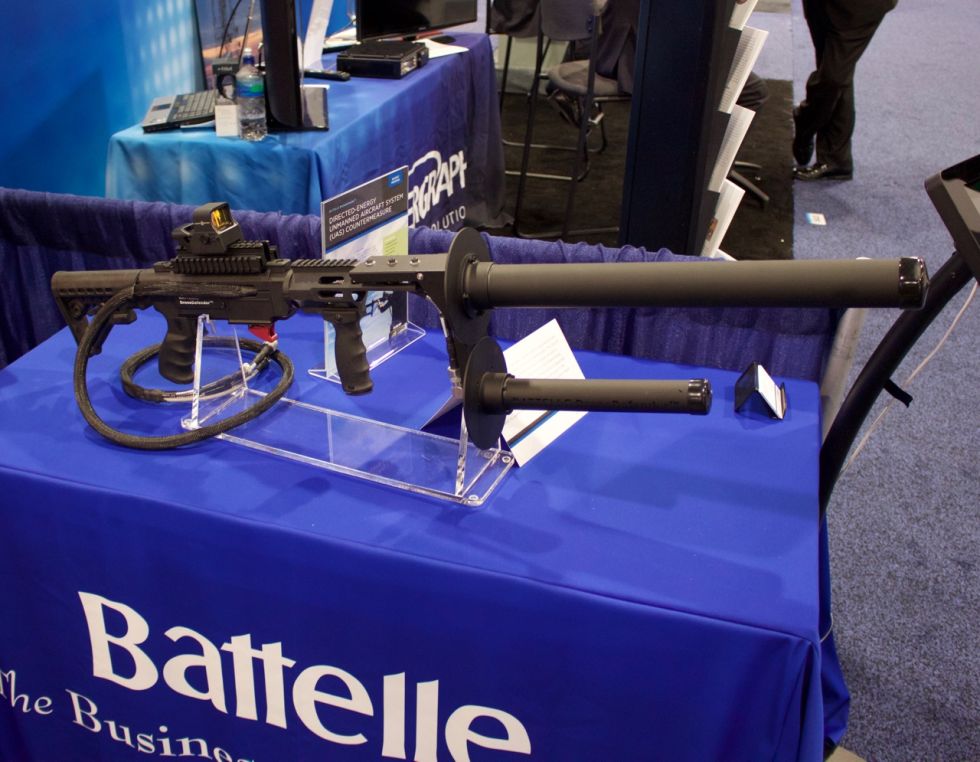 Thus, it operates more or less as a remote control by bringing the drones to rest. In the system currently under production, the GPS and GLONASS jamming are available through an add-on card available only to federal customers. Pending FCC approval of the product, Dronebuster would soon be made more extensively available to local agencies and other customers.